Back in September 2020, during the Covid 19 pandemic, most of us were off work, so I was always at home due to the pandemic, watching videos and reading blog posts.

I was scrolling through a random blog to read its post when I came across a Google advertisement about iphonetic store’s crypto month.

I’m not the type of person who clicks ads, in fact, ads irritate me, but I decided to check out that particular advertisement.

I clicked the link and went to their website, where I scrolled through a slew of Apple products.

I was particularly surprised by how low the prices are, but just as I was about to leave, I decided to click and check out a product and I saw a number of reviews from people who had already purchased, and not a single one was negative, though some complained about delayed delivery and opened packs, possibly due to rough handling.

I became interested and decided to look at more products on the iphonetic store, and there were reviews as well.

I was only looking for a single negative review from a single person so I could become discouraged and leave their website, but to my surprise, there were none.

I read their FAQ about the Crypto Month and discovered that it is a one-month period during which they celebrate and to spread awareness about the existence of Cryptocurrencies through campaigns and discounts.

They are more interested in Bitcoin than other Cryptocurrencies because they gave it the hashtag #bitcoinat11.

Fortunately, I had previously learned about cryptocurrency. I started trading and investing in cryptocurrency after the 2017 bull market, when cryptos skyrocketed, but I didn’t take profits (which I so much regretted), so I still had bitcoins in my wallet.

I decided to give it a shot and ordered an iPhone 11 Pro for an unbelievably cheap price of 188k thanks to their crypto month discount. I had always admired Apple products and had previously owned an XR.

So I entered my shipping address and proceeded to checkout on my dashboard, After paying N188,000 in Bitcoin to the address provided, my order changed from pending to in progress within a few minutes, and I received an email confirming my order as well

I logged into my iphonetic store account the next day and noticed that the “in progress” had changed to “Queued”, which worried me because I didn’t know what it meant.

I opened a support ticket right on my dashboard and chatted with their customer service, and they clarified that queued means my order has been queued for shipping.

About a day later, my order went from queued to shipped, and I communicated with their customer service representative assigned to me until my order arrived at my post office.

But due to the pandemic, only a small number of people returned to work, so instead of bringing it down to my house, I received a call to come to pick it up myself, which I did.

I quickly opened the box and noticed three shiny cameras staring at me. I was pleased and checked it out; everything was fine except the battery health, which had decreased to 95%.

That didn’t bother me because it was clearly stated that their iPhones were unlocked and renewed (You can tell it’s even better than new ones if you know about iPhones).

I used it for four days before deciding to resell it to a friend’s husband who sells used phones, and after some negotiating, I was able to sell it for N265K, which reawakened the entrepreneur in me.

I withdrew my N1.3M savings and, with the N265K and the remaining bitcoin in my wallet, I was able to order nine of the iPhone 11 Pro.

It took about 4 days for my order to arrive, and I immediately sold all of them to my friend’s husband, who happily bought them for N260K each.

I negotiated with him further to pre-order and receive N5.2M down payment for 20 more iPhone 11 Pro.

I repeated the process, buying each for approximately N190K and delivering 20 iPhone 11 Pro to him in 5 days, making roughly 1.7M naira in pure profit reselling iphonetic store’s items.

I couldn’t continue because their crypto month had ended and the prices had returned to normal; they also resumed accepting other payment methods.

My big win was also during their 2021 crypto month, totaling approximately 9M in pure profit because I was much more prepared for it.

I’m aware that other people are doing the same thing as me on iPhonetic store, but they never expose it, most likely because they don’t want too many people competing with them.

I’m also guilty because I’ve kept it a secret for two years, but recently, I realized that others can profit without affecting me, so why not share it?

Of course, I’m ready for the next one, which will most likely be this October. Such a huge blessing no one talks about.

Check them out here, and consider the fact that you wouldn’t have known if I didn’t share with you, so it’s a good idea to share with your inner circle as well. Being selfish will be unnecessary. 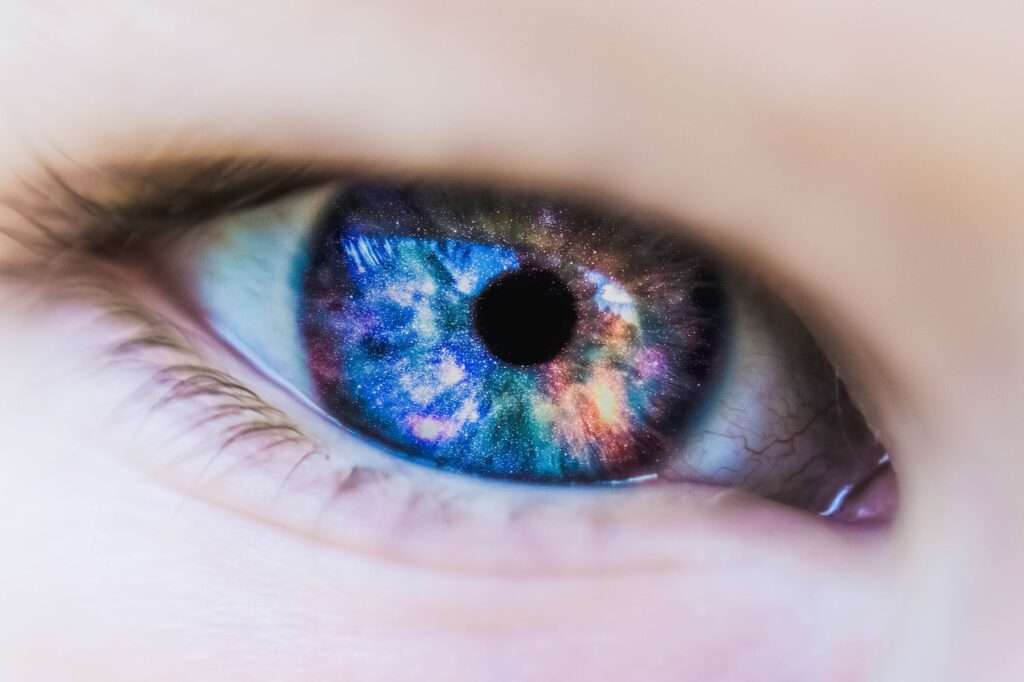 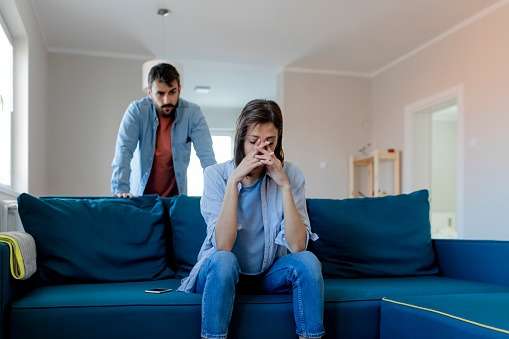