It’s quite understandable that some certain set of people can be a thorn in our flesh and their behavior doesn’t just resonate with ours, you don’t have to pretend to enjoy their company or behave as if you didn’t notice the adverse effect of being in a relationship with them.

What happens when you surround yourself with negative people is that you lose dopamine, which is a neurotransmitter hormone responsible for happy or pleasurable feelings and that is why you need to either get rid of them or figure out other means to refill the lost dopamine.

I travelled with my friends to grace an event and it happened that I spent the night with who I can call a typical negative guy; it all started when one of my friends came with a stranger who happened to be his own friend. I’ve seen the guy a couple of times, so calling him a stranger will not be an ideal description.

He was not a total stranger, but we weren’t close either, I had never engaged in a conversation with him prior to the event night, but as things went, it happened that we were going to be two in each hotel room and this guy would be my roomie for that night. But before we left that hotel, I could tell he has contaminated my head to some extent with his negative energy.

I actually knew he was a negative being five minutes into the conversation with him and I sure didn’t want to get inflicted with negative vibes. I tried to respectfully terminate the conversation, but the harder I tried, the more this guy continued bringing up subjects to talk about.


He started with how the government manages funds and how they won’t release them to be shared with the citizens, he also complained about how the prices of items spiked. I even tried to give him some tips to hedge against the spike, but he kept on with the complaint and from the way he talks, you could tell he has a sense of entitlement

He neither had a skill nor planned to have one, he told me about his dependence on luck and also disclosed how he is addicted to betting and how he visit the casino on a daily basis and how he plan spending his “jackpot money” when he eventually won out of luck. Yeah, you can guess how he said the money will be spent.

When I realized this guy might steal my precious dopamine (feel good) hormone from me and even influence my reasoning, what I did was to tell him I wanted to listen to Beiber’s new album then slip on my sennheiser hd 650 headphone and the rest was history lol.

Okay, I’m going to pretend the article started from here…

Do you need to ignore someone in your life probably because you don’t like them or they are just being a jerk? Are you trying to figure out how to do it without being rude to them? Of course, there’s a couple of ways to ignore someone without being rude to them. We’ll go over those methods today, so you’ll know exactly what to do when you come across such individuals.

The Five Tips To Ignore Someone Without Being Rude

It’s always said that eye is the window to the soul and every eye contact brings a form of connection between both parties no matter how casual it is. even if you can see them staring at you from the corner of your eye and you fell somehow tempted to turn your face, don’t do it! pretend you didn’t see the and continue dong your thing.

Avoid eye contact with people is actually one of the best ways to ignore them without being rude.

Another way to avoid someone you don’t like is to have a limited conversation with them. while the end goal is to totally stop having things to do with them, limiting your conversation can be a good starting point if you don’t want them to feel bad.

You don’t just want to stop talking to  them all of a sudden, make it a gradual process; make your replies to their text more shorter and do not ask questions that might bring about another hour of chat, if at all you will ask them, let it be a question that can simply be replied with a ‘yes’ or ‘no”. Delay to reply their text a little longer and do not feel bad about it, they’d understand and go away except for emotionally selfish individuals.

You can decide to give a beautiful smile and say no to any invitation from them or refuse their gifts but there are some times when you just get held up with them maybe in the lecture hall for example and before you know it, they’re up with a conversation already and then you’re now conscious of your plan to start ignoring them… 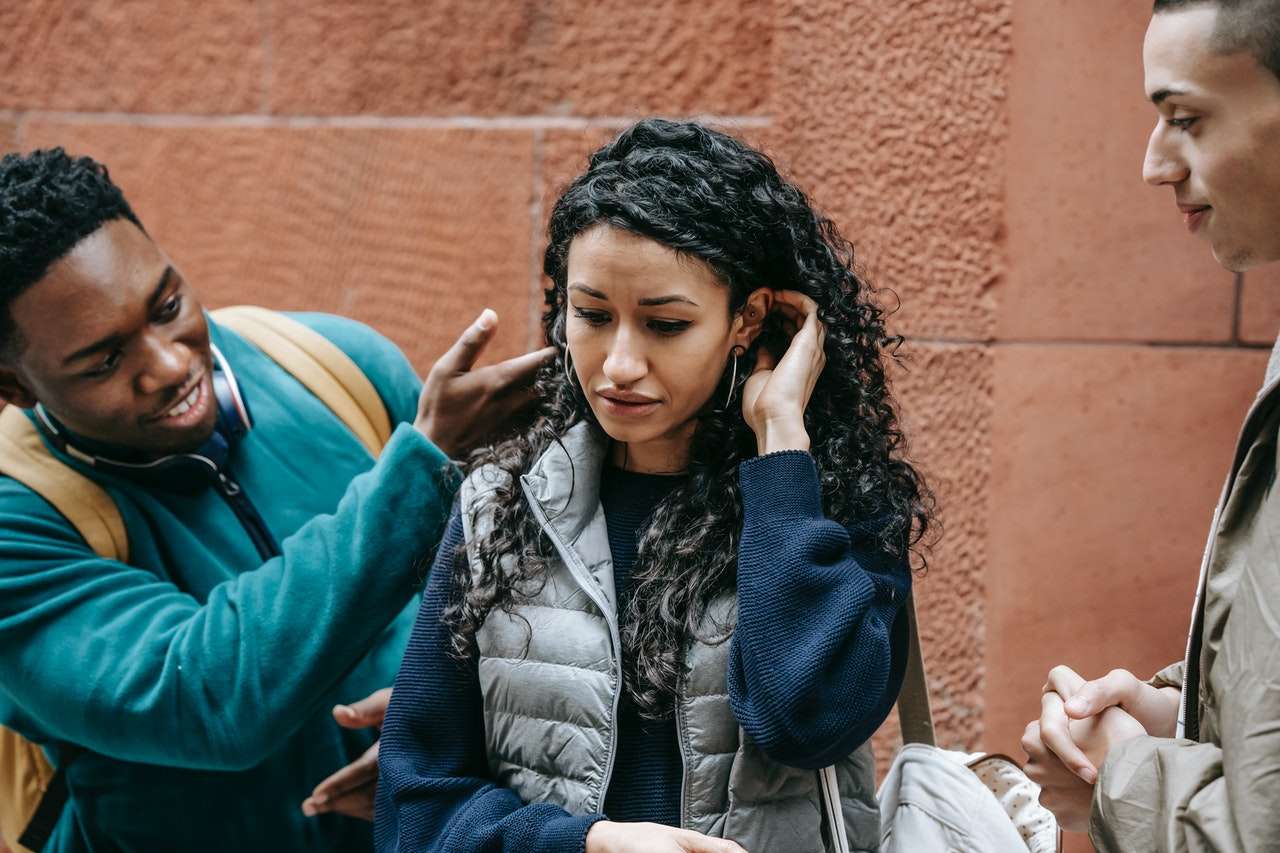 Excusing yourself is okay in that scenario, Just tell them the time is running out and you have some stuffs to do at home before night falls. get a way to leave the conversation and be unapologetic about it, you didn’t insult them after all, you only tried to manage your time.

Just like the story, my headphone was my savior from the guy and his negativity.

If the person you’re trying to ignore is your colleague at work or school or maybe it happens that you have things in common and you see them everyday, getting a good headphone or ear buds will be an ideal option to avoid their unending conversational engagement.

Even if you’re not listening to music, have the headphone on so when they are around to start the conversation, you’ll be able to point at it and perfectly pretend you aren’t listening to them and if at all they went ahead to tap your shoulder to begin conversation simply tell them you’re busy at the moment. They should understand and keep their distance.

Another good way to avoid unnecessary conversation with someone you’re trying to ignore is to stay away from their vicinity. If there’s another route to your destination, do not hesitate to go through the way instead of taking the route where they can easily find you and strike a conversation.

The fact that they see you around is what makes them come say hi, striking conversation from there. staying away from them will save you a lot of emotional stress and time so when there is a way to avoid their route then go ahead.

But just as you’re trying to avoid them, never make yourself inconvenient in the process. You don’t need to walk ten miles or turn 360 degrees because their home is located around the normal short route to your own home.

There is at least 80% probability that the person you want to ignore is one of your friends on Facebook, you can’t just physically ignore them without doing the same on social media; else, they’ll find a way to get to you through those platforms.

As earlier written, give shorter replies to imply your disinterest in the conversation and be sure to take care of anything that may want to make them text you such as restricting them from viewing your status and turning off your last seen if need be.

If at all they send you a message, do not ignore but you can delay and give them a reason why you took long to reply. Doing these often will get them tired and will make them walk away.

Yeah! there we have it for how to ignore someone politely, but if you really care about the person to the extent of not wanting to hurt their feeling by being rude to them, then you can still try to point out their offence to them and give them the space to apologize and get things back in order.

However, the toxic and negative type like the guy in my story, or the type that always make you feel emotionally down and has no good thing to offer should not be allowed in your circle. ignore them and get rid of any relationship you have with them for the sake of your mental and emotional health, it’s a cool decision and you should never even regret it afterwards

It’s a simple truth that every one in one way or the other seeks attention and when they can’t get it from you, they tend to drift away gradually therefore  you also need to be gradual about ignoring them, that is how it can be done without being rude or hurting their feelings plus the fact that it also give you the option to change your mind in the process if at all you need to. 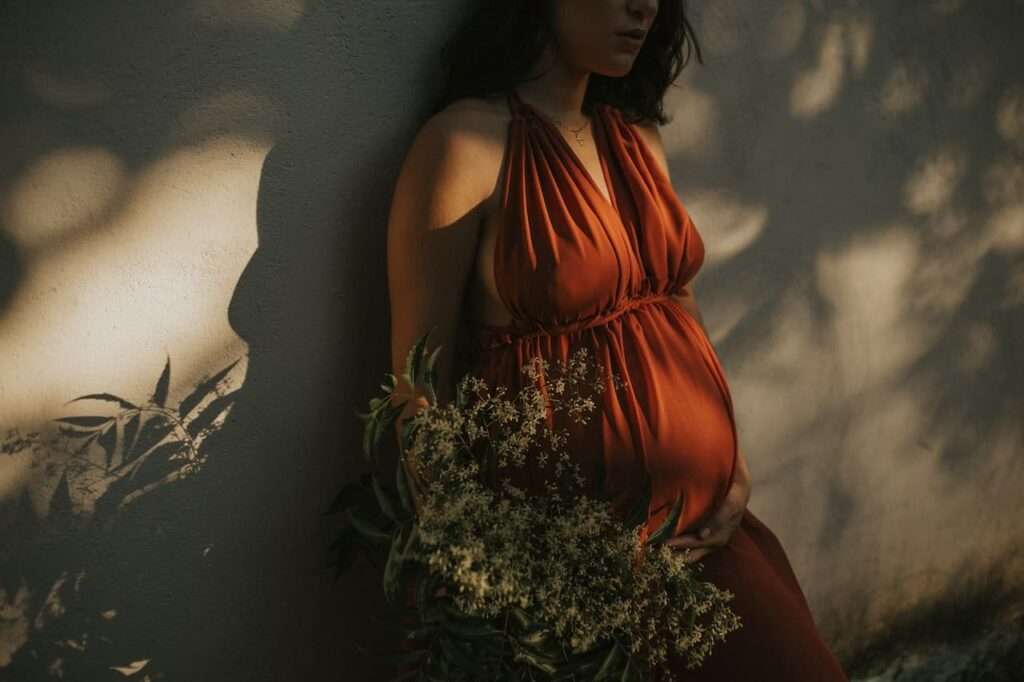 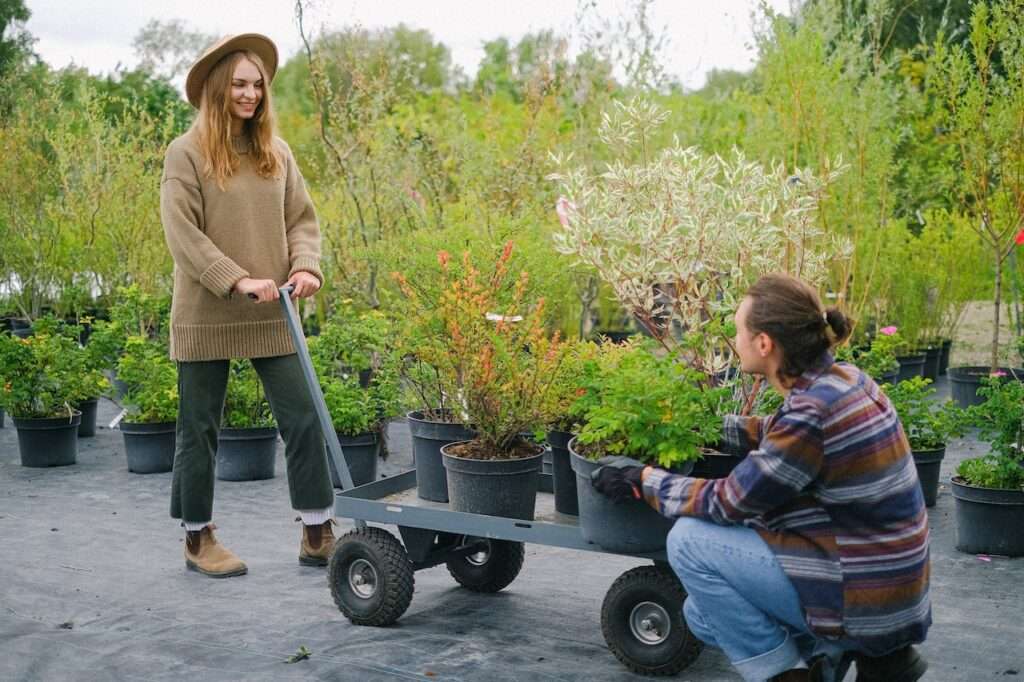