But even if you approach her and ask her if she’s interested in you, she might get slightly irritated because of how confronting the question sounds, but because she doesn’t want to ruin her chance with you by outright saying no, she might simply walk away; which is why signs are more advisable than asking. While there are numerous subtle cues that women give off when they are attracted to you, these ten signs of female attraction are not only at the top of the list, but also easy to spot.

Ten Signs of Female Attraction to Look Out For

Her Friends Knows About You

When a woman is truly interested in you, her friends or “inner circle” will undoubtedly know about you; she won’t be able to have a conversation with her friends without mentioning you, and she may even get to the point where her friends tease her about you because she has little or no interest in discussions that aren’t about you. And if you have a feeling a woman is attracted to you, her friends may be an excellent method to validate it, based on how they look at you or their general body language towards you versus a total stranger.


She Tries to Get You to Notice Her

When she’s around you, she’ll make an effort to catch your attention. You might hear her laugh louder than usual at jokes, or she’ll make some form of noise to urge you to turn your head towards her. All she wants to do now is figure out how to impress you. She may sit or stand close to you when she doesn’t have to, or walk past you more than usual to get your attention, or even step on your toes and pretend it wasn’t intentional; she may come asking for your pen when she actually has two pens in her purse; she may also put herself in a position where she could “accidentally” touch you. The list is endless when it comes to things she can do just to get you notice her, but the examples listed above are just the common ones.


She Steals Glances at You

When she’s too nervous to hold direct eye contact with you, then you will notice her stealing looks at you on numerous occasions before quickly averting her gaze or perhaps looking at you over her shoulder, as if she can’t get enough of staring at you. 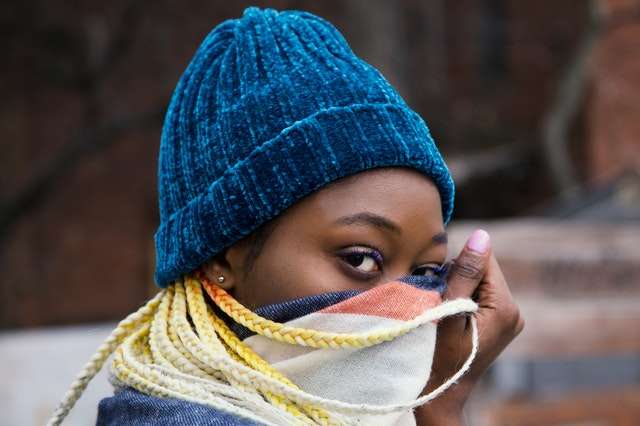 She usually loses track of the idea that you could turn around at any point and see her staring at you, but she becomes aware when your eyeballs actually hit hers.

I probably shouldn’t have used the word stalking, but it’s not completely irrelevant. If she’s interested in you, there’s a good possibility she’ll look you up on all your social media accounts even before you realize she’s interested in you. She already knows a lot about you, and it starts to surprise you when you’re conversing with her. To them, it’s a way to know more about you, make you relate with them on a more special ground and/or a way to keep the conversation going.


She Tries to Keep The Conversation Up

So she got lucky because you proceeded to ask for her phone number; she may be reserved and nervous at first because she hasn’t gotten to know you yet and doesn’t want to go beyond boundaries, but you’ll notice quick responses to your text. Then, a little later, you notice she makes an effort to keep the conversation going by responding to your text with more explanatory responses and asking you a lot of questions because she never wants the conversation to end.

She’s very careful with her choice of words when texting you, so you shouldn’t be surprised if some messages are deleted when you come online, but it’s still fine to ask what she deleted as that’s also a good way to keep up with the conversation.

This cannot be guaranteed for all females, but the outspoken ones will always be genuine enough to give you some cool compliments here and there on your dressing, looks, smile, smell, and everything else. Not to say that others aren’t genuine, but it’s possible that they are too shy to initiate a compliment on their own, but if you ask them, they will be more than willing to respond with compliments.

For example, suppose you ask, “How do I look?” Her response could be, “As if you knew what I’m thinking, you look very handsome.” If you don’t ask the question, you won’t get any answers; that’s just their personality.

She Tries to Let You Know She’s Single

Yeah this is one of the biggest signs of attraction. When she starts telling you she’s single or about how her last relationship ended, it simply means she has room for you and wants to be more than just friends with you. Of course, If you like her, that’s an opportunity to make a move, but if not, don’t hurt her feelings by telling her you’re not interested; instead, pretend you didn’t see the green lights.


She’s More Open to You

When you notice she smiles more and has a bright expression when you’re talking to her, you may know she’s interested in you. She enjoys the conversation and wants it to last a little longer by asking you questions and wanting to know everything there is to know about you, as well as providing detailed answers to your questions.

A simple question like “how was your day?” from you can cause her to break down the step-by-step process of how her day went rather than simply telling you “It was fine.” She readily gives reply to all your questions and has a general open body language, She may even devise methods to touch you, such as putting her head on your shoulder while laughing at your jokes, and when you offer to hug her, she gladly wraps her arms around you.


She Finds You Funny

She will always find you entertaining and laugh at your jokes, even if they aren’t particularly funny; you can see the broad smile on her face before you even finish cracking the joke because she enjoys your company and will do everything she can to keep it lively so you don’t feel awkward, embarrassed, or bored.

She smiles by default giving that she’s with you or in a conversation with you at the moment so laughter is never something too far to be fetched therefore anything that looks like a joke is definitely funny so far it’s coming from you, her crush! 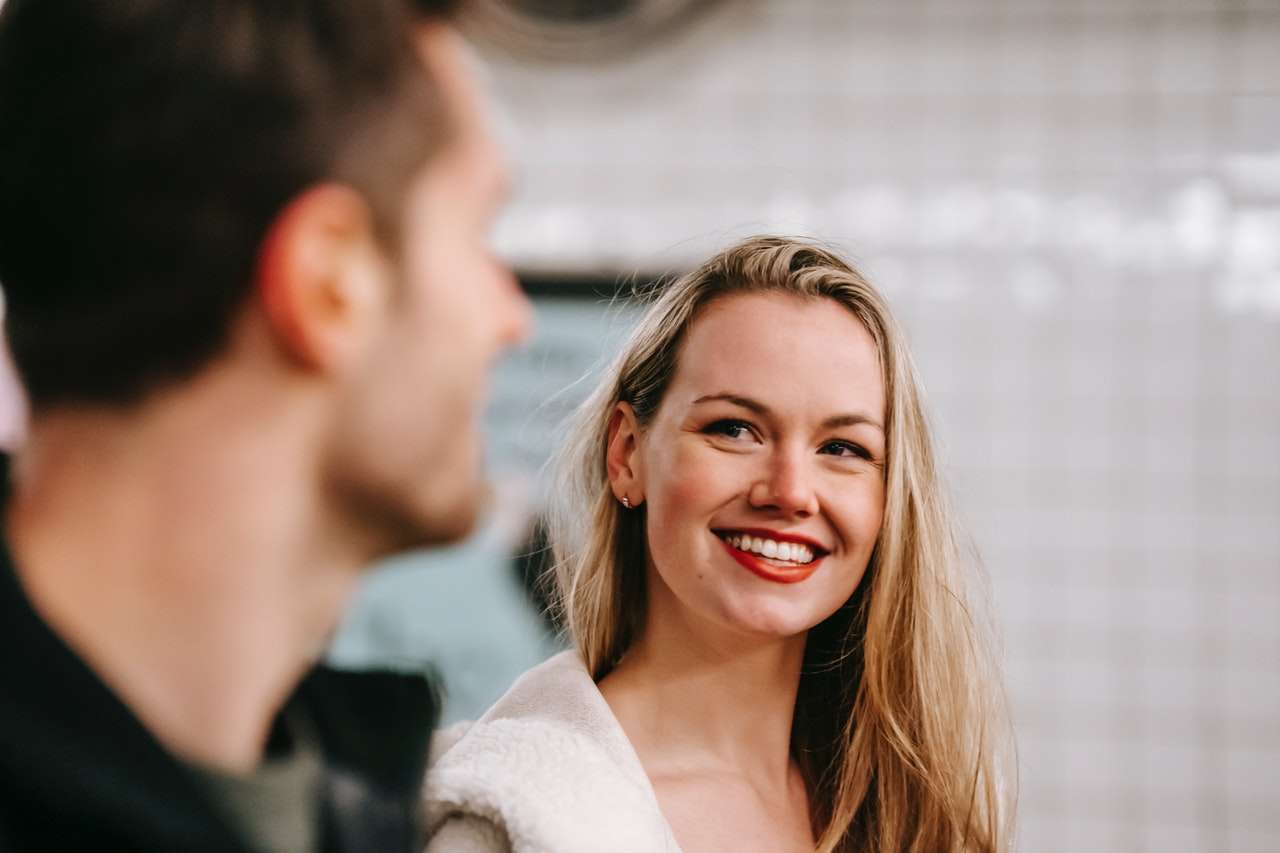 She Never Forget Details About You

When she likes you, she stores every detail you offer her about you in a particular chamber in her heart, and she won’t quickly forget them. You’re probably thinking about your birthday right now. Of course, your birthday is the one thing she won’t forget, even if she loses track of everything else and she may even proceed to buy you gifts.

I once had a chat with a girl and she inquired about my birthday, which was about five months from the time we had the chat. To cut a long story short, I received a call from her at 00:06 AM on my birthday, much to my surprise, and I believe she may have called earlier but my phone was busy because I recall receiving a call before hers.

The crucial takeaway here is that if she’s attracted to you, she’ll utilize those facts (or the fact that she didn’t forget them) to ‘show up’ as someone who makes you feel important, which is also a way of making you see them as more than just friends.


Conclusion – Signs A Woman Is Attracted To You

It’s generally okay to assume a woman is attracted to you until she rejects you. To believe otherwise is an hindrance in itself. It is preferable to be optimistic and delusional than irrationally pessimistic;

After all, women will only be attracted to you if you put yourself in front of them, and even if you’re the most gorgeous guy in the room, you’re still a random person in a public area until you say hello and express your interest in her. In truth, most women are drawn to personalities rather than appearances, and you can’t expect them to start crushing on you just because you look good (though that is a component of it) without any form of prior communication.

You may want to check out how to stop simping over a girl or discover exactly when to call it quits in a relationship. 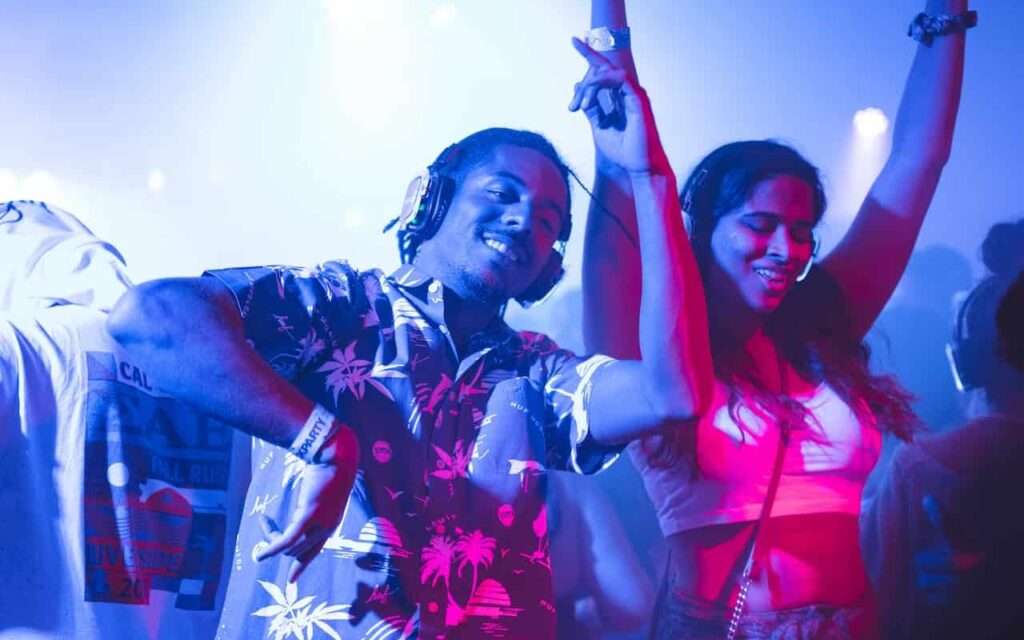 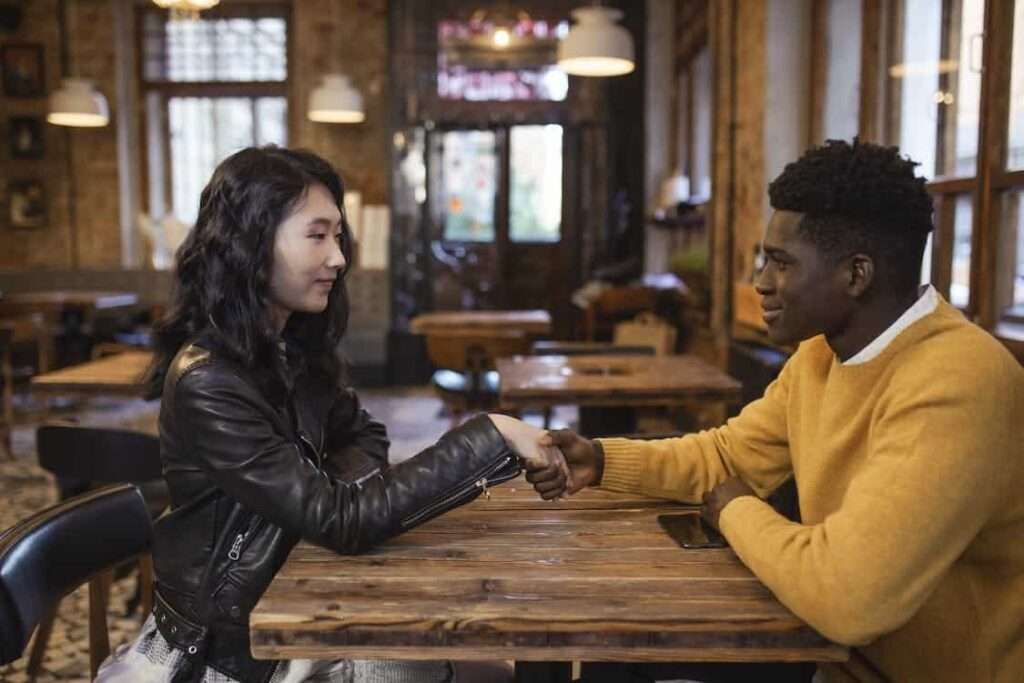 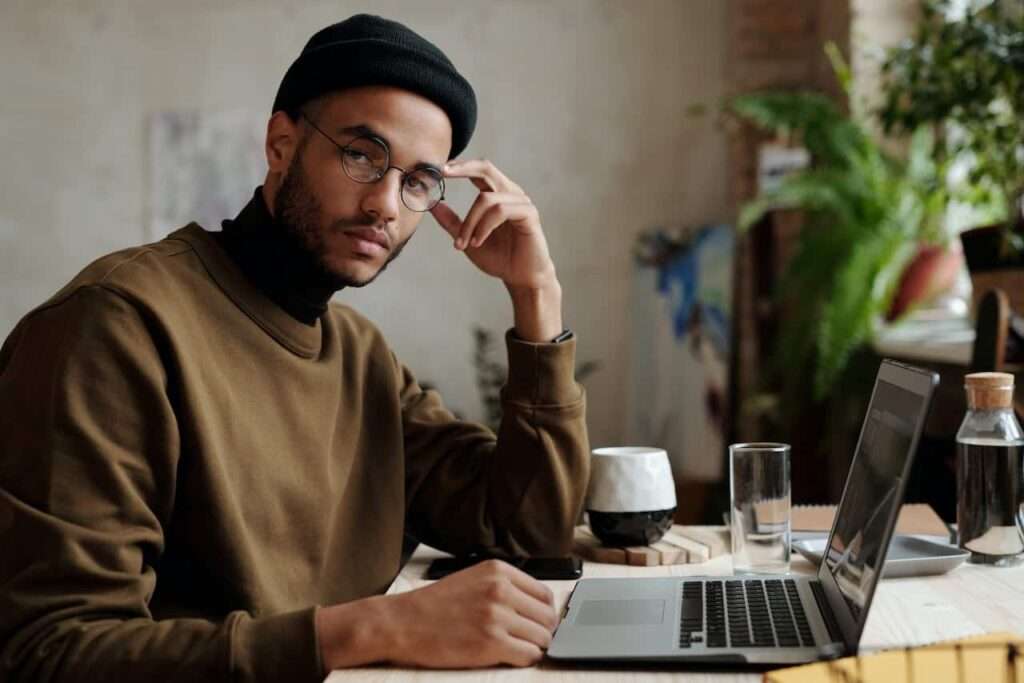 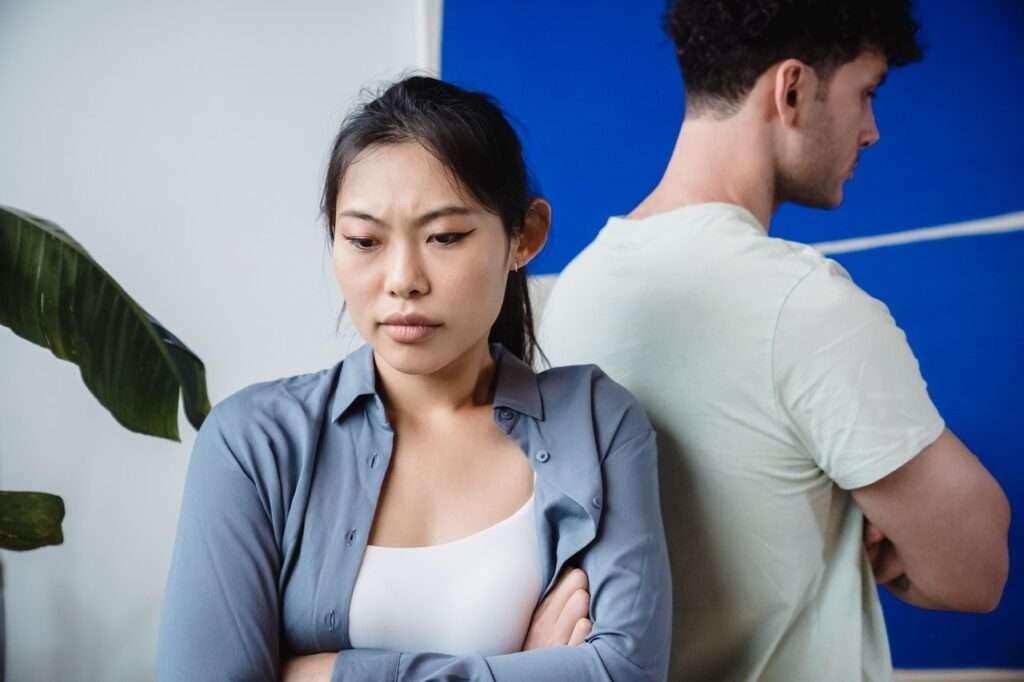