Maybe this is all a movie in which I am the main character.

Maybe this world is a dream from which I will awaken later.

Or maybe it is a video game, and some giant is holding the game pad somewhere.

Maybe someone has been monitoring me all along.

Maybe I’m elsewhere, seeing the world like a movie.

Perhaps there is a tech giant who programmed this planet simulation and has it saved on his hard drive.

lmao, stop… quit thinking too much or watching too many fictional movies.. okay so

How Does it Feel Like to Lose Touch With Reality?

When you begin to attribute special significance to everything and pay attention to little random coincidences, you enter the mental state known as losing touch with reality. At this point, you start to believe that these occurrences are not random but rather serve to support your prior beliefs.

Also See: 10 things in life that never comes back

When you get disconnected from reality, everything seems to be working in your favor and supporting your conviction that you are correct. You start to see grounds to doubt reality as time goes on and formulate some form of the “maybe” questions as written at the beginning of this article.


For example, if you’re walking down a quiet lonely dark path and you have the impression that someone is following you, you may begin to walk faster and then the feeling becomes stronger, possibly due to some imaginary footstep sound that isn’t really there, and you to begin to run, and the faster you run in response to the feeling, the faster the unreal chaser also appears to chase you, and before you know it, you may start screaming.

The reality here is that there is definitely no chaser; it’s just your mind playing tricks on you based on your thoughts; the first impression that someone is after you may be the tiny echo of the sound of your slippers, and the quicker you go, the faster you hear the sound.


Losing touch  with reality can also be explained as a condition in which you begin to believe unreal things and your mind is constantly fantasizing about things that do not exist. It’s okay to imagine since it provides us with an artificial form of enjoyment and a way to escape from the harsh reality of life, but it becomes harmful when it begins to impair your mental health.

Also check out: Difference between being depressed and being dramatic

Anxiety, panic attacks, trauma, sadness, narcotics, and drowsiness are all elements that might lead to a sense of separation from reality. However, there are several significant aspects that contribute to it; here are six of them.

Overthinking causes you to lose touch with reality because you spend so much of your brain capacity thinking and ruminating back and forth over details that aren’t really relevant, making it difficult to focus on what’s really going on in reality. This is common when you have a lot of spare time and spend the most of it alone.

A person suffering from bipolar disorder experiences tremendous mood fluctuations, ranging from depression to enthusiasm, and this can result in sensory organ delusion and deception, causing them to see things that are distant from reality, resulting in a lack of touch with reality.

Depersonalization disorder, also known as derealization, is a mental disorder in which you feel disconnected from your own body, thoughts, or surroundings and as if you’re watching yourself from outside the world. It’s a response from your brain to severe stress that has racked up gradually or as a result of a trauma. According to Cleveland Clinic, it is most common in young adults, with an average age of 16.

Also check: When to be Exclusive During Dates

This is the synonym for and the actual scenario characterized as losing contact with reality, and it is essentially a syndrome of schizophrenia and bipolar disorder altering how people think and perceive, resulting in symptoms such as hallucinations, disorganized thinking, or delusions. People suffering from psychosis may hear or see voices or see things that are not real. They may also assume that someone is observing or chasing them, which is not the case.

Everyone, to some extent, experiences dissociation on a daily basis because it is one of the three anxious responses. We’ve heard of fight or flight, but the third response is freeze.  Dissociation symptoms include depersonalization and derealization, with derealization causing objects and the environment to feel “unreal.” It appears to be far worse and more serious than it is.

Recommended: How to spot a bad romantic relationship early enough

Many mental illnesses cause people to lose contact with reality, but strong drugs can also accomplish this wonder of altering the perception of what reality is. Many people do it on purpose in order to feel ‘high’ above the depression, sadness, and cruelty of reality because  it has the ability to boost the body’s ‘feel good hormones,’ and anything that stimulates the release of dopamine can be very addicted, which will not end well in the long term.


Losing touch with reality can be terrifying; there was a theory that the world is a mere simulation on someone’s computer server, similar to that of a video game, but even if it is, this still remains our own reality and you can’t afford to disconnect from reality; some simple ways to improve include improving your sleeping schedule, practicing mindfulness, meditating, and enjoying natural scenery and most importantly, seek professional help.
Also see: Most dangerous addictions you may never recover from 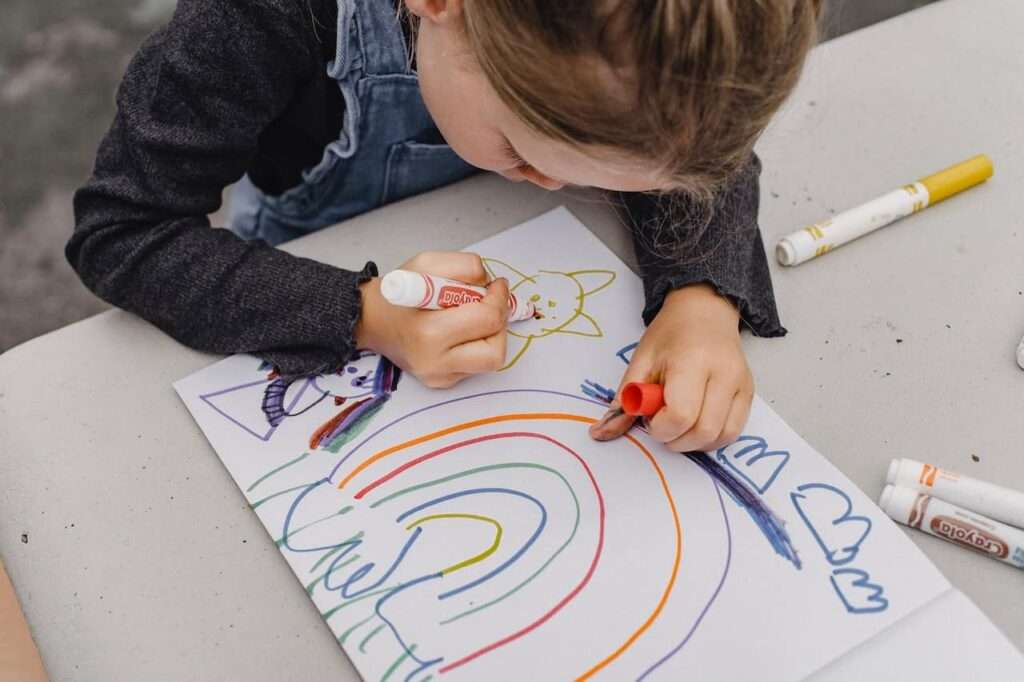 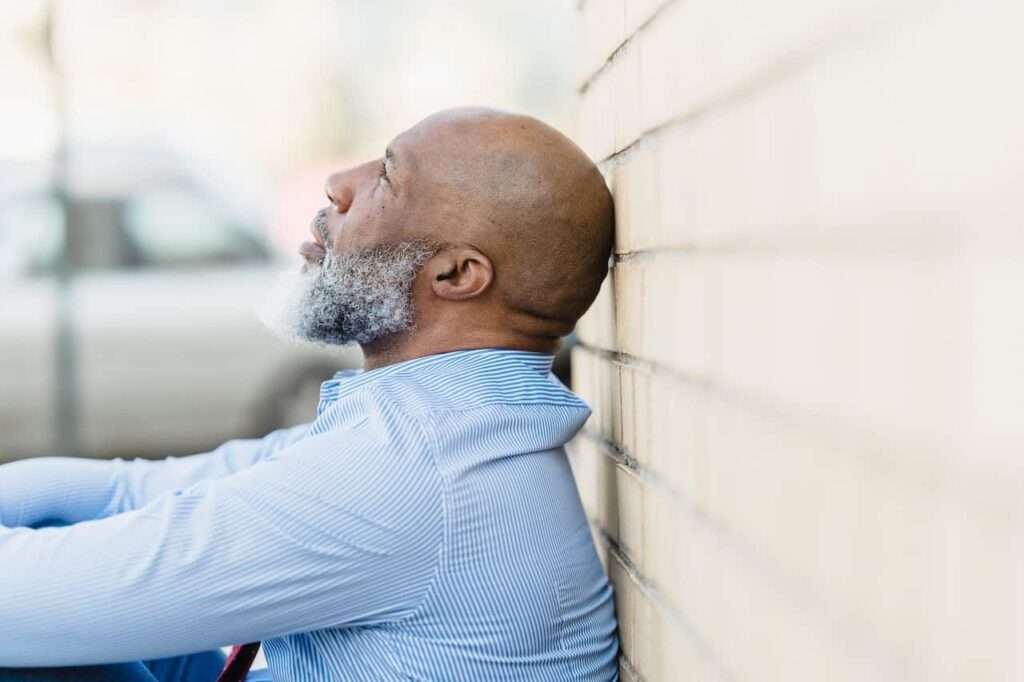 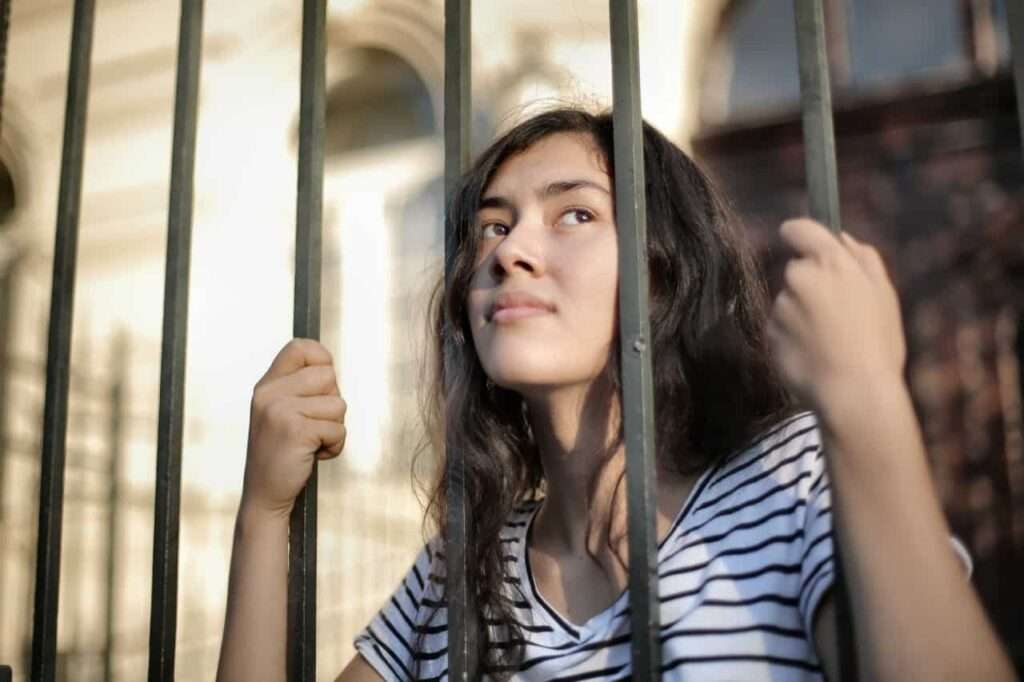 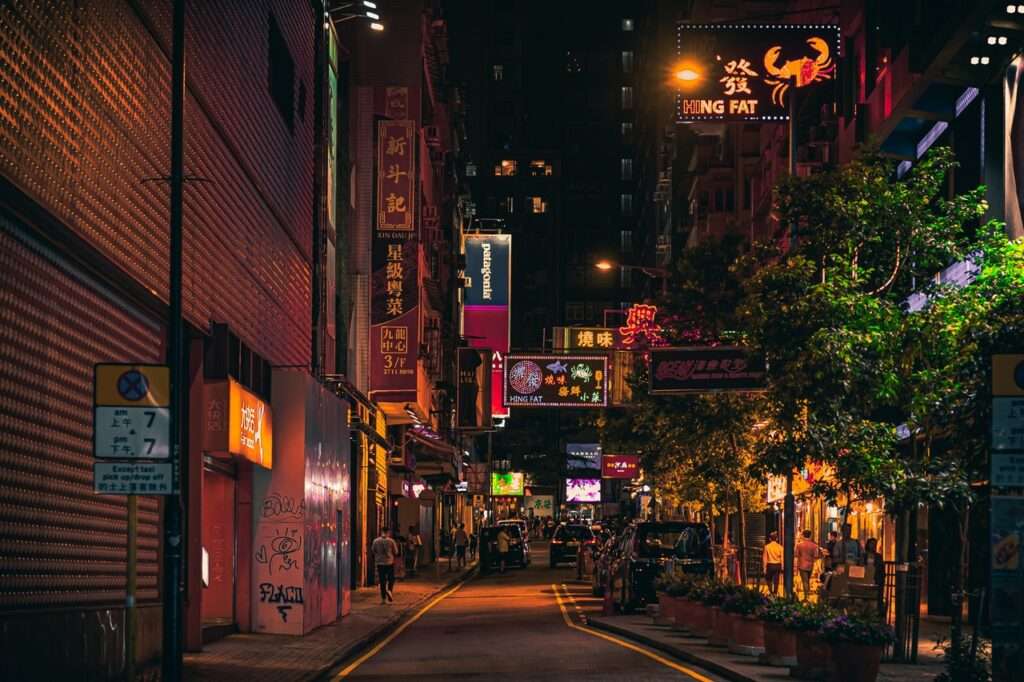