I had to decide. Should I look in my wife’s briefcase or not? She had left it on the kitchen table when she had to run out for a few minutes after getting back from work late.

I had no idea what I would be looking for. In general, I was going to seek the truth. What was the reality — the truth — of our marriage?

Our 17-year marriage was in serious trouble at the time. My wife had been out of sorts with me during the last few years. Nothing I did was right in her eyes. She had also retreated sexually from me.

When I tried to speak, I was given lectures about how the only issue was with me. I needed to learn that intimacy was not a top concern when married with young children. She also claimed that I was extremely sensitive to perceived slights from her even though none existed.

She was completely gaslighting me at the time, but I was unaware of it. A sincere, one-on-one conversation was also the last thing she wanted.

The circumstance had significantly deteriorated during the previous few months. I found out that she had been having an affair for more than two years with a close friend of mine. She vowed that there had only been one affair and that it was now over.

In a week, we were scheduled to begin marriage counseling. She had to be coaxed into going, but at least she had agreed at the last minute.

I was so desperate for the marriage to succeed. Our 12-year-old son and our 7-year-old daughter are both wonderful. I did not want a recurrence for my own children since I had grown up with divorced parents. Additionally, my wife had been such a nice person up until the past two years. She was grinning so brightly. She had a positive attitude and was usually excited about things.

But the box… I opened it and gazed inside.

I found what I was seeking quite quickly. She carried an unlabeled, plain folder. There were a few carefully chosen child drawings within the folder, some of which had “I love mommy” written across the bottom. This folder was undoubtedly her own “feel good” collection. How lovely.

But there were several handwritten letters next to the children’s drawings.

To my amazement, the letters weren’t from her ex-boyfriend, with whom she had allegedly ended her relationship. No. A second lover existed. a current partner her boss.

Her boss’s love notes left little to the imagination. He reflected on their lives together. He wrote lyrically about her body, how much he loved her hair, her eyes, and worked his way down to her private part and then to how good she was. These letters were obviously treasured by my wife. else, she wouldn’t have kept it among the precious documents in the box.

I have never been more moved to tears while reading a letter. At that very moment, I realized that my marriage was indeed over. My wife had completely emotionally abandoned me. She kept telling me massive lies. A drastic change in my life was about to occur that I didn’t desire. My kids were going to experience hell

I felt defeated as I slouched over at the kitchen table. I was so devastated on the inside that I was unable to cry. I felt completely numb.

My mouth dried up completely. I stood up to get a drink of water. My hand was shaking so badly when I tried to drink it that I spilled it all over the floor. That’s how horrible it was.

I heard my wife’s car pull into the driveway. I quickly returned everything to her briefcase.

I didn’t know what to do or say. But circumstances took care of it shortly.

When my wife entered the kitchen, she looked over at her briefcase. A stub from her briefcase had been placed on the table. She gave me an angry look and asked if I had looked in her briefcase. I told her I had and what I had discovered.

She gave no explanation or reconciliation, which surprised me. Instead, she was furious with me and told me I was a terrible person for invading her privacy. No apologies, no remorse,  just attack. The attack lasted well over a half-hour, with me scarcely able to utter anything.

In a strange way, my wife’s attack was beneficial to me. Any questions I had regarding the state of our marriage, as well as how bad of a person my wife could be, vanished.

We continued to attend marriage counseling for a few months. But the counseling only reinforced what I had suspected since the night I opened my wife’s briefcase: the marriage was over. We divorced after about a year and she went her way.

Once a cheater, always a cheater is what I’ve heard a few times, but I ignored it. I should have taken action after finding out about her acclaimed first relationship with my friend, but no regrets, I know we don’t always get what we give.

Sometimes we give affection and receive the opposite; sometimes we help and the person turns out to be a jerk who may even repay us with evil; we hear these things all the time, and they are true.

Try not to feel bad about assisting someone or being the good person that you are even if they are unappreciative. What matters is that you assisted them. be proud of yourself.

Never expect to get the love you gave, not everyone has a heart like yours. All you need to do is to be careful so you won’t be affected much by the hurt. kindly hit here to give us a quick sub before you go, we’d be more than grateful.

Here is the link again.

Recommended Read: Things in Life That Never Comes Back 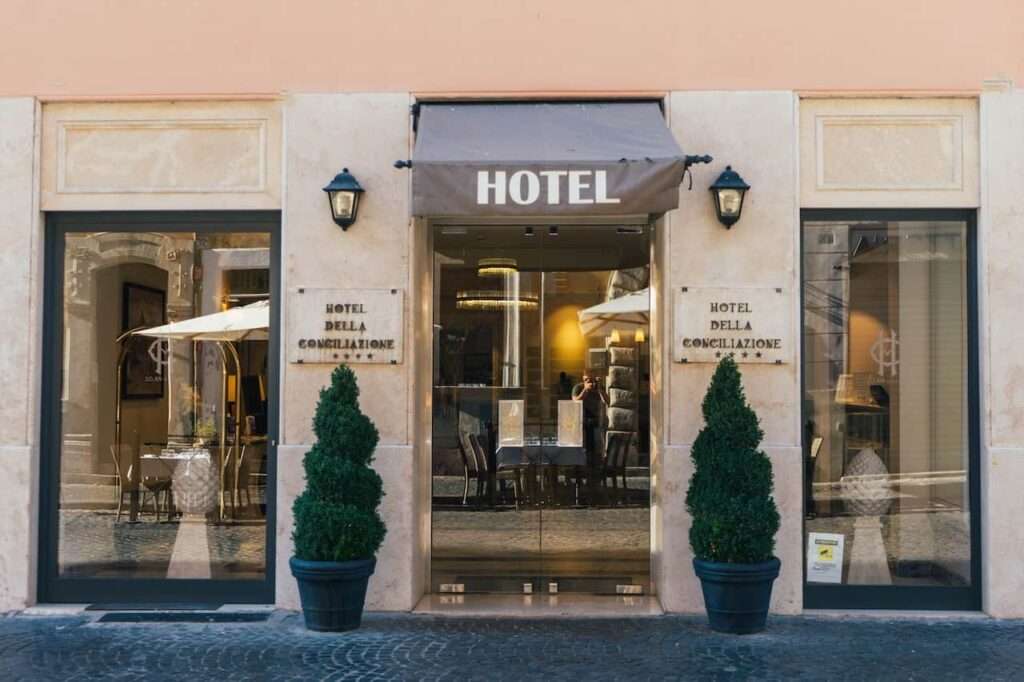 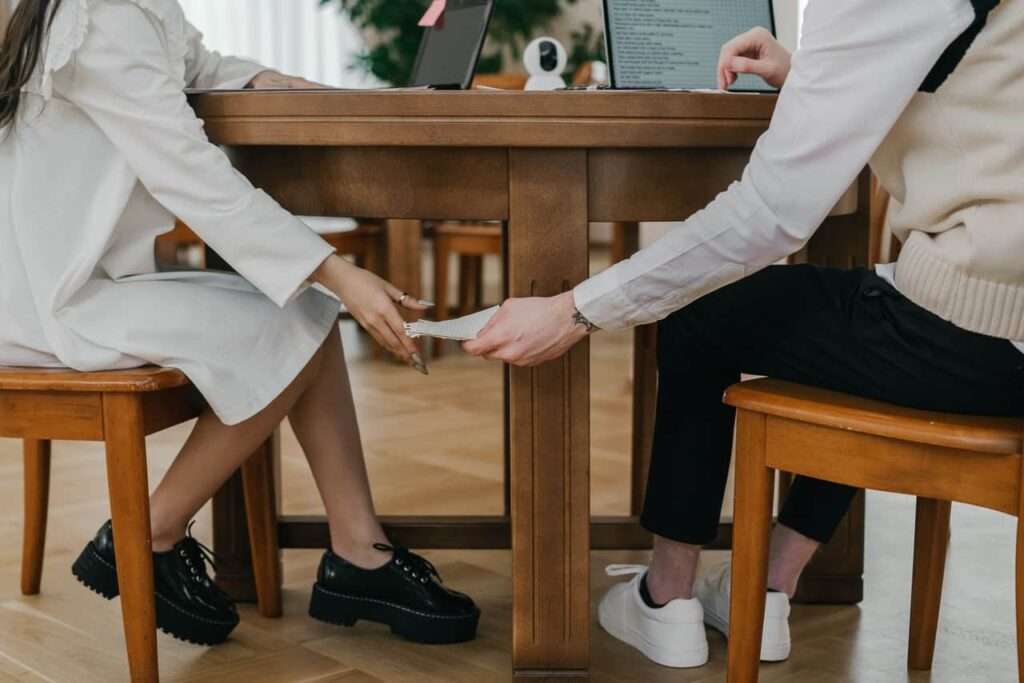